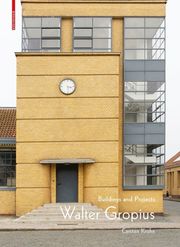 As founder of the Bauhaus school, Walter Gropius (1883–1969) is one of the icons of 20the century architecture. While his early buildings in Pomerania were still strongly marked by his teacher Peter Behrens, after an expressionistic phase focused on handicraft, he ultimately arrived at geometric abstraction. During the entire period he collaborated with other architects, founding the collective known as “The Architects Collaborative” in the US. The comprehensive monograph documents all 74 of the known buildings by Gropius that were realized, including many early works which he never publicized; but it also critically examines his unbuilt projects. The book is illustrated with new photographs by the author, historical figures, and with as new plans drawn by the author. 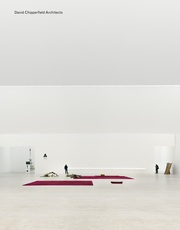 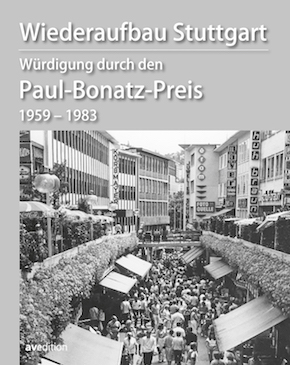 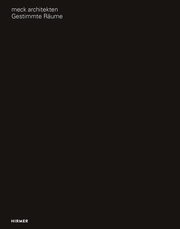 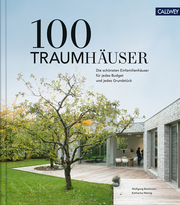 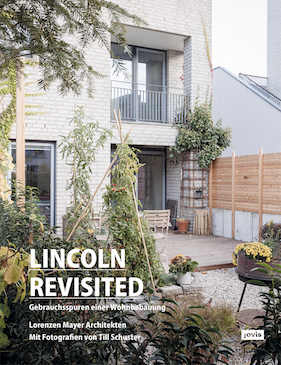 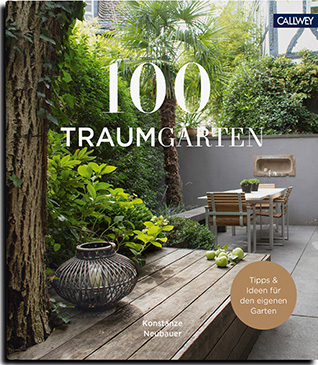 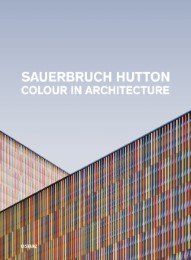 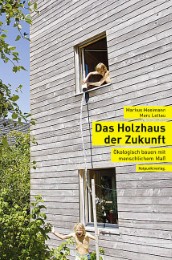 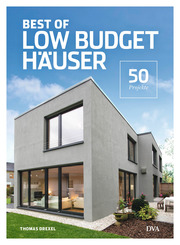 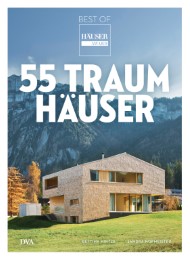 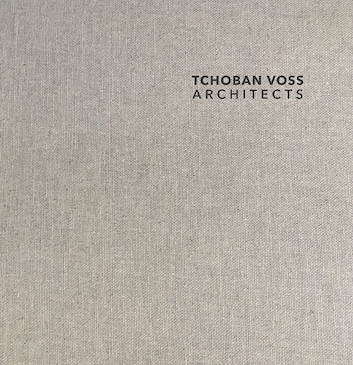